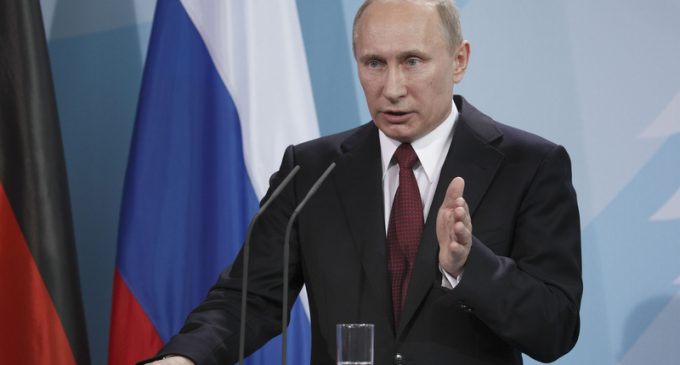 In a high-risk move that has shocked many and worried many more, President Trump ordered the launching of cruise missiles on a Syrian airbase in response the use of chemical weapons, allegedly by Syria, on a city killing at lest 70 people including 20 children. Now Russia, as Syria's ally, denounced the attack, verbally attacked President Trump, and declared that Russia and the US are “one step from war.”

It's a surprise move for many reasons, not the least of which when seen in the light of President Trump's repeated promotion of a more of a non-interventionist policy during his presidential campaign as well as his remarks seeking closer relations with Russia. With Russia and the US at odds of the this attack, not only have tensions risen, but that policy has been called into question.