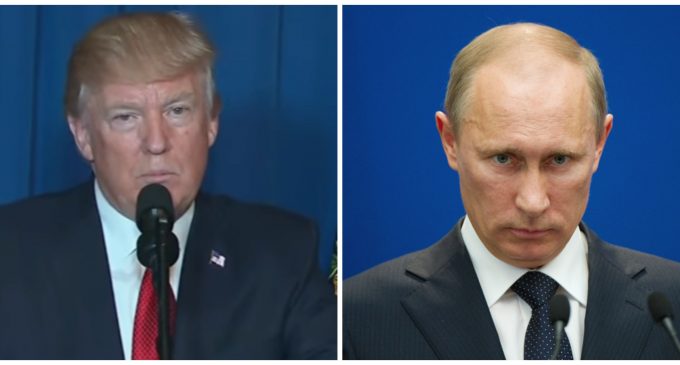 Vladimir Putin and Donald Trump's friendly demeanor may have just been put to rest. After months of platitudes between the two leaders, Trump's first big move on the international stage seems to have enraged Putin.

In a statement published shortly after the United States attacked a Syrian airfield, Putin claimed the attack was “violated the norms of international law.”  Meanwhile, the leaders of other major nations praised Trump's decision. Britain Prime Minister Theresa May said that Trump deployed an “appropriate response” to Assad's “despicable” use of chemical weapons. Even Canada claimed to “fully support” the mission.

But all eyes were on Russia after the attack — as the nation may be Assad's biggest and most powerful ally — and the outlook isn't great for the United States.

See how Russia may have opened the door into direct conflict with the United States on the next page: