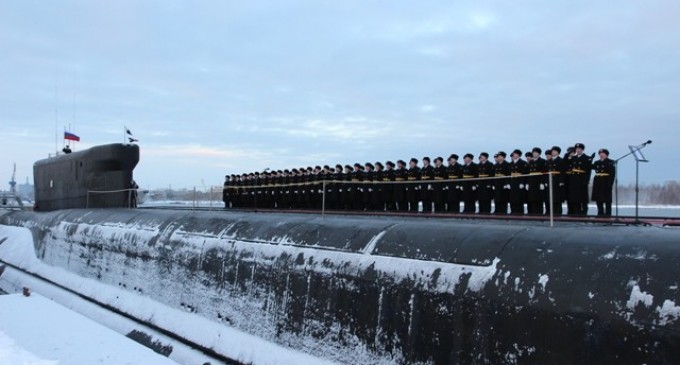 In the 2012 presidential campaign, Mitt Romney said he still considered Russia to be the most important foe the United States was facing. President Obama mocked that claim and suggested that Romney was out of touch with current geopolitical realities, and that Russia was, in essence, a “has-bin,” and we had little to be concerned about from that country. Obama has also been aggressively downsizing our military, and reshaping it into a dispirited, politically-correct social organization rather than a world-class fighting machine.

Imagine his surprise, then, as Russian Premier Putin has become the true world leader with incursions into Ukraine and Syria, growing military might, and once again showing the determination to rebuild the old USSR and to create a military second to none, all of which is making Obama look weak, naive and impotent. Now the Soviet military is announcing a new buildup in their navy that is truly frightening.