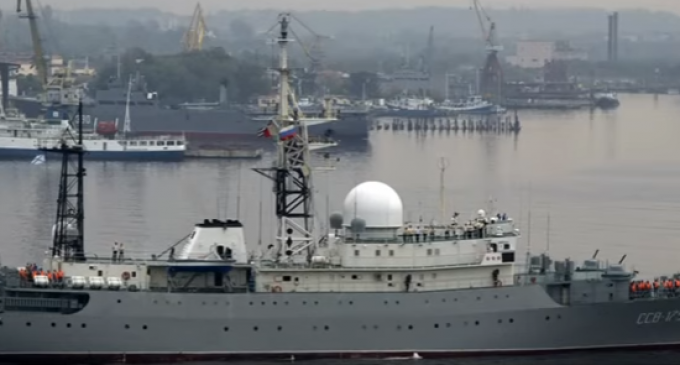 One would be forgiven for wondering if there are not forces behind the scenes pushing for a conflict between Russia and the United States. In spite of complimentary remarks made over the past couple of months by both President Trump and President Putin about each other, tensions continue to rise.

The train of events include accusations of Russian interference in the US presidential election, the movement of military assets by both governments or their proxies near Russia's western border, verbal attacks on Mr. Putin by Senator McCain and others, the sudden departure of National Security Advisor Michael Flynn over allegations of improper contacts with a Russian official, and now the appearance of a Russian spy ship near the US East coast. More on page two.