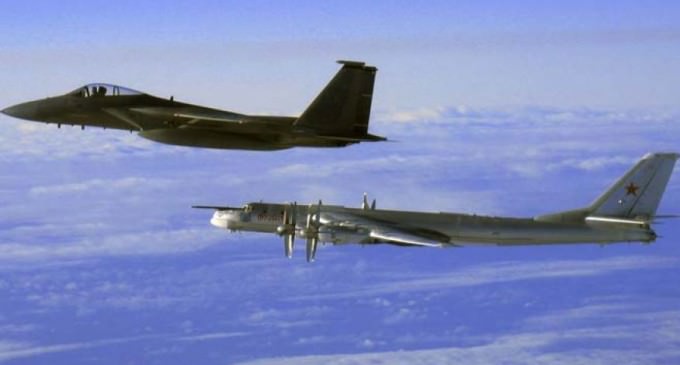 In snub to America and NATO, Russia just announced that they will send long-range bombers on regular patrols over the Gulf of Mexico.

“We have to maintain military presence in the western Atlantic and eastern Pacific, as well as the Caribbean and the Gulf of Mexico,” stated Sergei Shoigu, Minister of Defense for the Russian Federation and General of the Army.