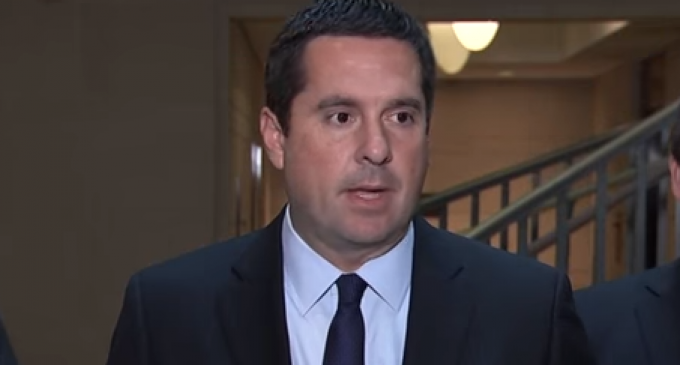 More intriguing information has been surfacing on the Trump Dossier, which before the inauguration, Democrats would not stop talking about, and now, they want it to disappear from the conversation forever.  Isn't it interesting when you suddenly discover that the people you've been blaming for breaking the law were actually your own people and the information proving such is suddenly of no consequence or interest to you?

That is the story of this so-called Dossier in a nutshell.  All of the nasty and disgusting things that the Democrats had accused the Trump campaign of committing were actually being committed by Hillary Clinton and the DNC.  It's almost comical enough to have been a play written by Neil Simon.  Sadly, it's true and it is indicative of a pattern of dishonesty in our government and, particularly, in the Democrat Party.

New information has been unearthed regarding the way in which Senator John McCain had first come across the dossier, later turning it in to James B. Comey at the FBI.  As well, we now have a clearer idea of just how tightly this dossier was tied to the aggressive Clinton campaign that didn't want to take any chances with a possible outcome other than total victory.  As Clinton was ensuring that she would be the chosen candidate of the Democrat Party by “putting a thumb on the scales” of the primaries and rigging the debates in her favor by having the questions given to her ahead of time, she was also spending nearly $10M on the Fusion GPS/Michael Steele hit piece on Trump, going so far as to bribe countless journalists to spread the story and report unendingly on Clinton-fed narratives!

Turn to the next page to read about this stunning new information and how Fusion GPS and the Clinton campaign general counsel are now ferociously pursuing an injunction to stop the courts from allowing anyone in the House select committee to see those bank financial statements!