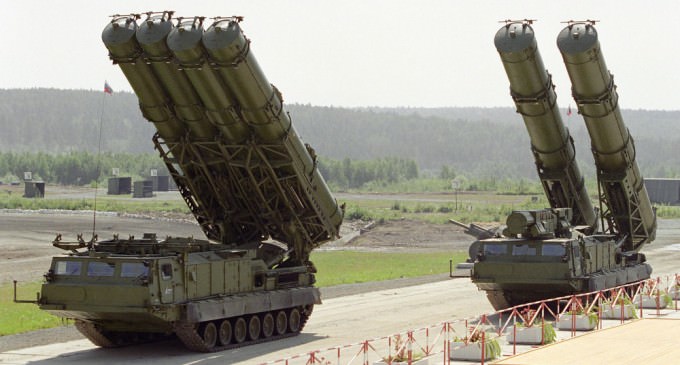 Vladimir Putin is once again making President Obama look like a fool. In the wake of the historic nuclear agreement that the world's powers reached on July 14, which was signed by the United States, The United Kingdom, France, China, Russia, and Germany, and adds relief from an international arms embargo imposed on Iran. Though the sanctions are expected to be lifted in five years, Putin feels it's okay to deliver the S-300 surface-to-air missile system by the end of the year, despite obvious concerns by the Pentagon.