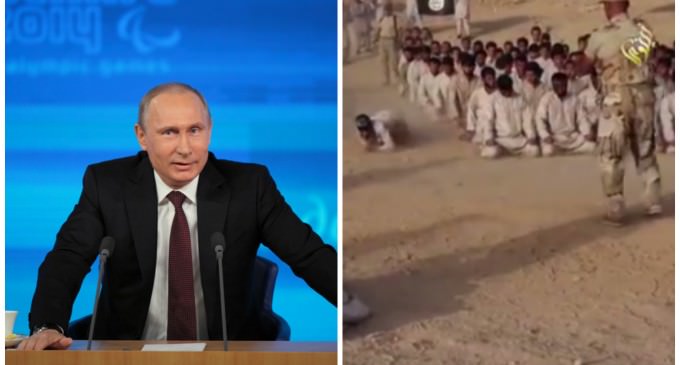 Following the recent shoot down of a Russian fighter jet by the Turkish air force,  charges were made by Russia that Turkey was permitting the Islamic State (ISIS)  to smuggle oil through Turkish borders, and in fact was receiving stolen oil products from ISIS.

Turkish president Recep Tayyip Erdogan immediately registered outrage at the claim and said that nobody had a right to slander Turkey by accusing it of buying oil from ISIS, and he went on to declare that he would resign if anyone could prove the claim.

This was awkward in that Turkey is a declared ally of the United States, and the U.S. had not indicated any such trade activity was taking place, or even that they suspected such. This Wednesday the Russian Defense Ministry gave a major media briefing showing that such trade was clearly taking place.

Once again, there is a question of whether the Obama administration is incompetent or duplicitous regarding foreign relations in general, and specifically in this case where one must wonder how the Russians could find this information, while the U.S. could not. It also calls into question how committed to the destruction of ISIS Obama is, and whether he is secretly supporting ISIS by being ineffective in order to bring down the government of Bashar al-Assad, president of Syria, an area which is a major stronghold of ISIS.