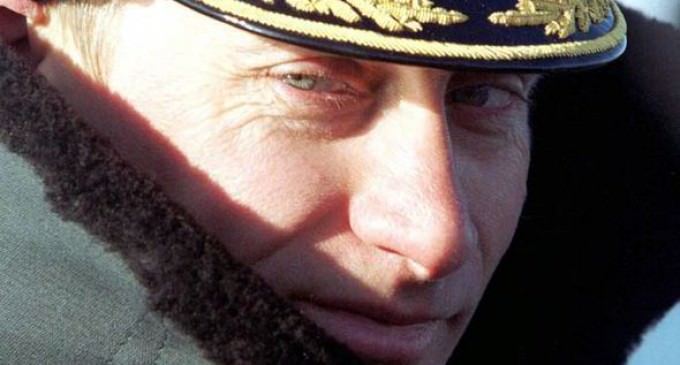 According to official Russian sources, Russia seeks to build 10 more operational airfields in the Arctic by the end of this year, adding onto the 4 they currently have.

The military build up there is greater than what he's actually doing in Russia's war zones and is more serious challenge to global security – the Arctic is bordered by five NATO members.