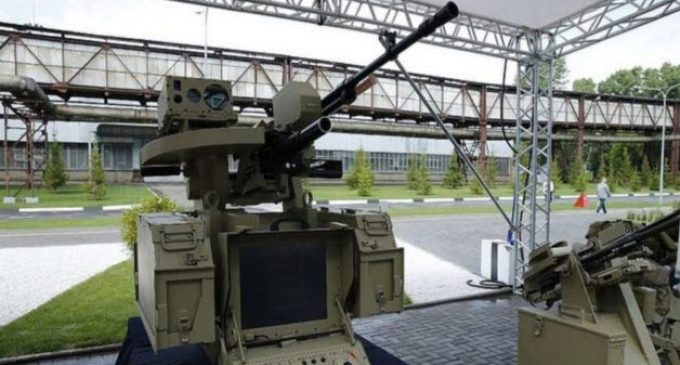 Inspired by science-fiction, our world is ever looking toward the future of Artificial Intelligence (AI).  There have been tens of thousands of movies, books, and articles created about this subject and it seems there is always a new way of looking at the symbiotic relationship between man and machine.

Elon Musk is a great believer in AI and neural interface and his car company, Tesla, is dedicated to perfecting the driverless car.  But there are other implications when dealing with the merging of human beings and computers that are oftentimes overlooked or under-appreciated.  These implications can lead to moral questions that deeply affect whether or not something should be done.  Take, for instance, Jeff Goldblum’s character in Jurassic Park, Dr. Ian Malcolm who made the statement to the amusement park creator, Mr. Hammond, “Your scientists were so preoccupied with whether they could, they didn’t stop to think if they should.”  The reference, of course, was to the park geneticists who were creating dinosaurs.

Many people in today’s society are concerned about another type of research that calls into question the morality of such actions.  The subject:  Killer robots.

Elon Musk, despite being a huge advocate of AI and the integrating of human beings with robotic circuitry, has shied away from the subject of robotic weaponry.  A very old and established weapons manufacturer has now taken the lead in this research and technology, with breakthroughs that may (and probably will) change the very face of modern warfare.  Turn the page to read on about the science of lethal weaponry and how the world is on verge of witnessing something right out of Terminator.