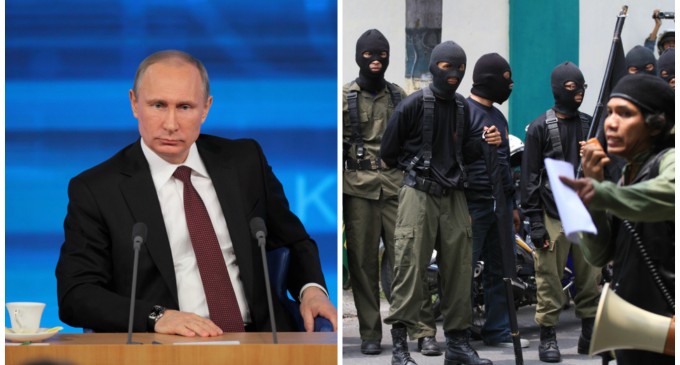 Hezbollah has been labeled a terrorist organization by the United States and the European Union. It was organized, trained, funded and armed by Iran and Syria after the Israeli invasion of Lebanon in 1982, and it gained fame through suicide bombings of Israel, French and American targets, including the U.S. Marine barracks in Beirut in 1983 where 241 American soldiers were killed.  Hezbollah has grown to be a de facto army in Lebanon, and it is determined to exterminate Israel.

For now, it is helping support the Assad regime and is working with the Russian military to defeat ISIS. That includes coordination of air attacks, plus access to Russian weapons and material.