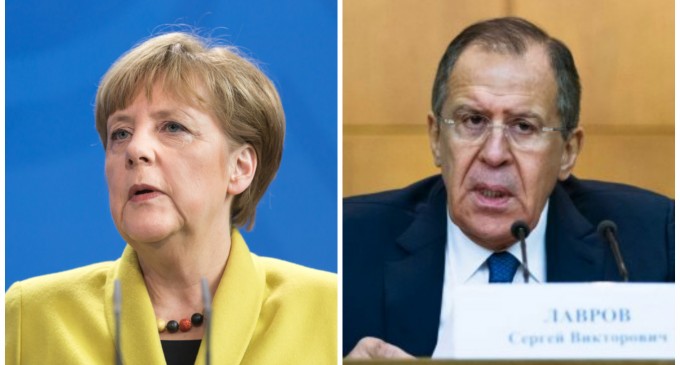 Just soon after the recent sexual attacks by migrant men against European women in the city of Cologne, Germany remains consciously blinded to a number of similar attacks that seem to be plaguing the country.

Now, with a mass amount of reports stemming from Russian media of a 13-year-old Russian migrant girl, a trio of Arab men, and a police report cover up, Germany has gone out of their to make it clear their country does not have a rape problem.

Although German police were aware when the police report filed by the girls’ parents stated she was missing for 30 hours, kidnapped by the three men, and used as a “sex slave”, police still claim that there was no kidnapping or rape, but that it was all consensual.

No matter the circumstances, or however Germany would like to brush their blatant ignorance off as, it is illegal to have sex with a 13-year-old in Germany.

Find out what Russia has to say about it on page 2.