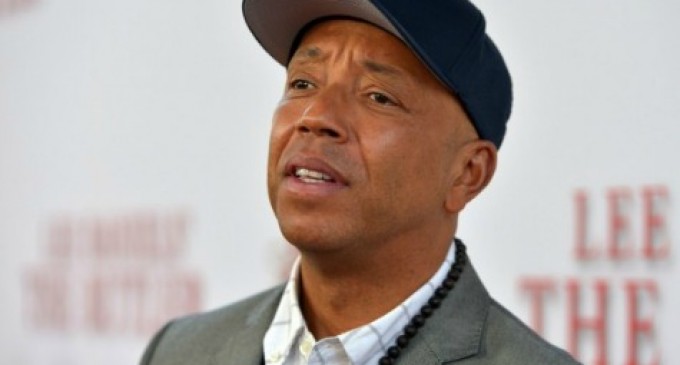 Is this man on crack?

There’s hardly been anyone sign up to the albatross that is Obamacare, yet he states it’s saved thousands of lives!

Whatever the entertainment industry is drinking should be made illegal!

Millions of Americans have already been forced out of their existing health care policies, a number that may skyrocket in the new year.

The hip-hop mogul says ObamaCare is already so successful it’s saved thousands, if not millions of lives.

Yes, we initially wanted single payer, and we had to compromise back in 2009 for the Affordable Care Act. But, it is a damn good piece of legislation that has already saved hundreds of thousands, if not millions of lives. So, let us not give up now.

Simmons blasted the 39 house Democrats who voted in favor of tweaking ObamaCare, but he saved his harshest words for the GOP in toto.

I know where Republicans stand. They have voted 47 times to repeal the Affordable Care Act, so their stance is clear. If you get sick, you’re on your own. If you can’t pay for your medical expenses, declare bankruptcy. If you have a pre-existing condition, they’ll send you a get well card when you’re on your death-bed. Whatever President Obama stands for, they stand for the opposite. Even if it goes against every principle they have advocated for in the past, they would rather destroy our country, than see President Obama pass policy that is good for ALL Americans.

As for the millions who already lost their health care plan thanks to ObamaCare’s arrival, Simmons says they should simply say, “good riddance.” He simply knows better than you. Period.

And please don’t tell me this about people whose healthcare was canceled…because that healthcare is predatory and it is unconscionable that we would allow anyone in this country to own such policies.