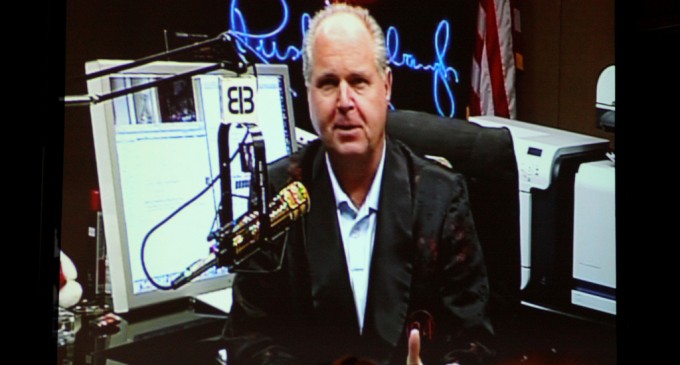 After Donald Trump made gave some curious hints about his tax plan last week, the entirety of America was ablaze with speculation and premature accusations. This morning, the GOP frontrunner unveiled exactly what his tax plan involves, and just like the candidate himself, it's getting mixed reviews.

Some are saying that it's a tax plan designed to benefit corporations and the wealthiest Americans. They obviously didn't read it. Conservative talk show host, Rush Limbaugh made an interesting comparison on his Monday radio show.