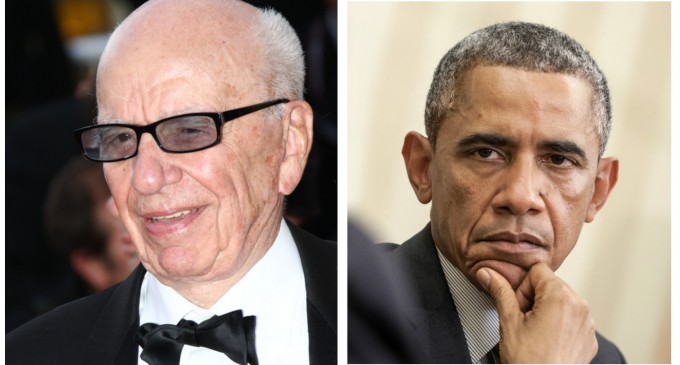 Fox News has recently found themselves in the crosshairs of GOP frontrunner Donald Trump for what he claims is unfair treatment and unnecessary snark on behalf of the cable news network, and now many of his supporters are wondering what, exactly, is the reason behind their bias.

Conservative bloggers, long fed up with Fox News and their supposed “conservative” voice, are stepping up to answer that very question, and many of the theories lay the blame directly at CEO Rupert Murdoch's feet.

A leading theory points toward Rupert Murdoch's support of the Trans Pacific Partnership — also known as TPP, or Obamatrade — as an explanation of Trump's treatment.

His support of the deal is but one of many examples of Murdoch's desire to recklessly open our country's borders, and are in direct opposition to one of Trump's most important causes.

To read more about how Murdoch's open borders agenda and how it could be effecting the 2016 race, continue reading on the next page: