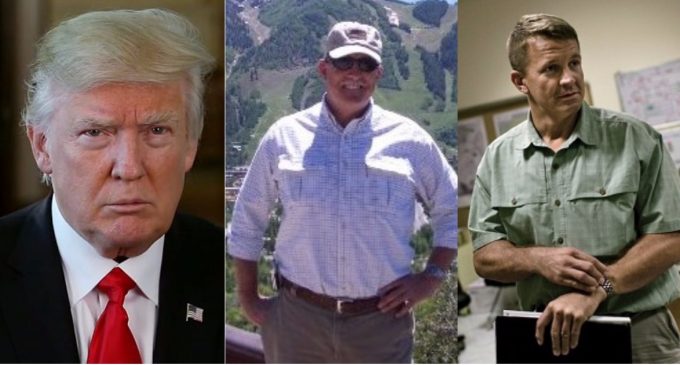 Is Donald Trump using Thucydides of Athens, through Abraham Lincoln, as inspiration for a new move against the Military Industrial Complex, the Establishment, the Deep State, and the Fake News Industrial Complex?

It would seem so, especially in light of his ongoing assault of four powers that were inherently linked to a once vast and unchallenged arm of the US government.  Since Ronald Reagan's extraordinary two-term dominance in Washington, no US president has had the ability to battle the established powers that be…until now.

But is this wise and how do we know that the results of this recent push by the Trump administration to butt heads with a formidable enemy buried within the public stage won't end the same way as the Kennedy, LBJ, Nixon, Ford and Carter presidencies, all victims of the shadow government?

On the next page, we'll look at the newest rumors of a formation of an extensive spy network by the Trump administration using firmly embedded individuals with a vast array of No Official Cover (NOC) agents who have been in place since the 1980s!