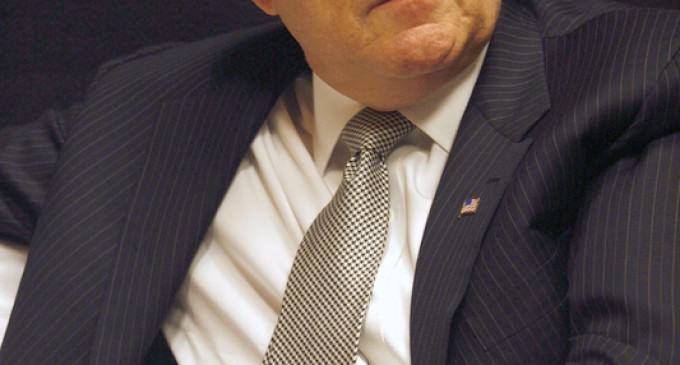 If you don't think the San Bernardino shooting was an act of terror, you might be a moron. At least that is what former NYC Mayor Rudolph Giuliani is saying on Foxnews. The sharp criticism is directed toward the Whitehouse and it's employment of verbal gymnastics used to avoid calling a Jihadist inspired shooting a terrorist attack.

Shortly after the shooting, ISIS was on social media declaring:
“Three lions made us proud. They are still alive.” This was tweeted before the two Jihadists were slain in a shootout with tactical police.

It took four days for President Obama to address this shooting at the Inland Regional Center's Christmas party as an act of terror. Yet it took less than two days for him to label Robert Lewis Dear, the Colorado Springs shooter, a “Christian Terrorist.”

When Syed Rizwan Farook and Tashfeen Malik, who actually attended an Islamic place of worship, gunned down some of his co-workers at a Christmas party, the President struggled with the definition of terror once again. Perhaps the Whitehouse was disappointed it couldn't get more mileage out of the “Christian Terror” card it worked so hard on these last seven years.

A majority of Americans were having none of it and they quickly let terror deniers know they would call terrorist attacks by their proper name. Former Mayor Rudy Giuliani is one of them.

See the next page for Rudy's take-down of terror deniers.