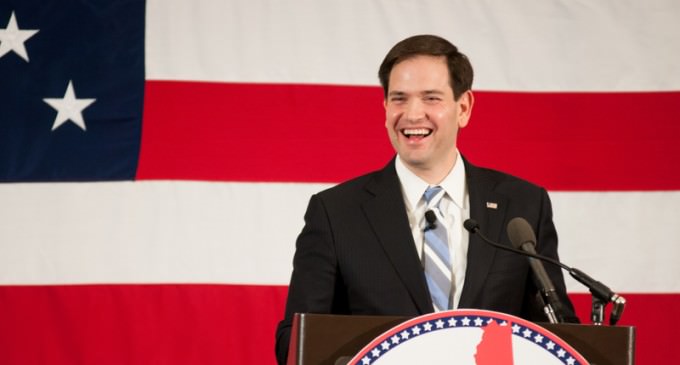 Why in the world Marco Rubio would talk to NPR is puzzling. However, he did so and responded to Republican presidential candidate Donald Trump calling him a “clown” at the Values Voter Summit on Friday.

“Well look, I’m not interested in the back and forth to be a member or a part of his freak show,” Rubio said. “I would just say this — he is a very sensitive person. He doesn’t like to be criticized. He responds to criticism very poorly. He had a speech in South Carolina to an empty crowd. More of Rubio's comments on the next page: