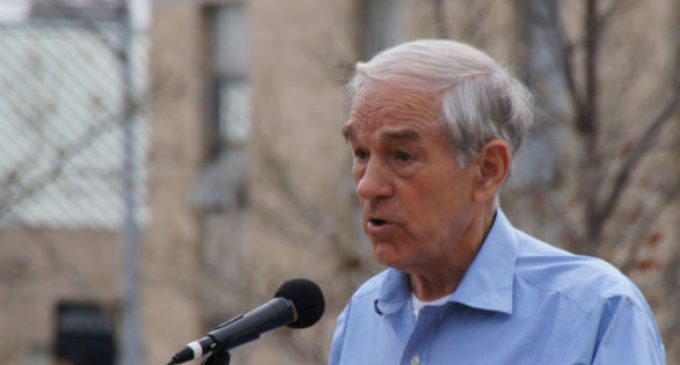 “There is no legitimate reason for the IRS to know who donates to Campaign for Liberty.”

Ron Paul's nonprofit Campaign for Liberty has resolved to fight the Internal Revenue Service's demand to expose its donor list to the agency. The organization has already been fined for refusing to do so, but they believe this is an IRS attempt to silence Campaign for Liberty.

“There is no legitimate reason for the IRS to know who donates to Campaign for Liberty,” Megan Stiles, the communications director at Campaign for Liberty, told the Washington Examiner in an email on Tuesday. “We believe the First Amendment is on our side as evidenced by cases such as NAACP v. Alabama and International Union UAW v. National Right to Work. Many 501(c)(4) organizations protect the privacy of their donors in the very same way as Campaign for Liberty. For some reason the IRS has now chosen to single out Campaign for Liberty for special attention. We plan to fight this all the way.” 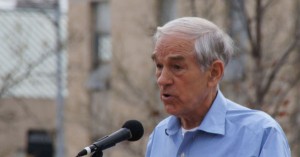 Ron Paul suggested that the group will refuse to pay the IRS fine in an fundraising email to supporters about the agency's request for information.

“Paying this outrageous extortionist fine — just to exercise our rights as American citizens to petition our government — may even be cheaper in the short run,” he wrote. “But it’ll just embolden an alphabet soup of other federal agencies to come after us.” Paul's email said that the rule requiring that 501(c)(4)s list their donors is “rarely enforced.”

Stiles acknowledges her organization may technically be in violation of the rule. “The IRS technically requires donor information from 501(c)(4) organizations and is forbidden by law from releasing it to the public, yet despite this they have ‘mistakenly' released the information repeatedly over the years,” she wrote. “Often these leaks have been made to political opponents of the conservative groups whose information was leaked. Leaking the donor information is intended to harass and to intimidate those donors from donating to political causes. Campaign for Liberty has refused to provide donor information to the IRS to protect the privacy of our members. Now the IRS has demanded the information and fined Campaign for Liberty for protecting its members’ privacy.”