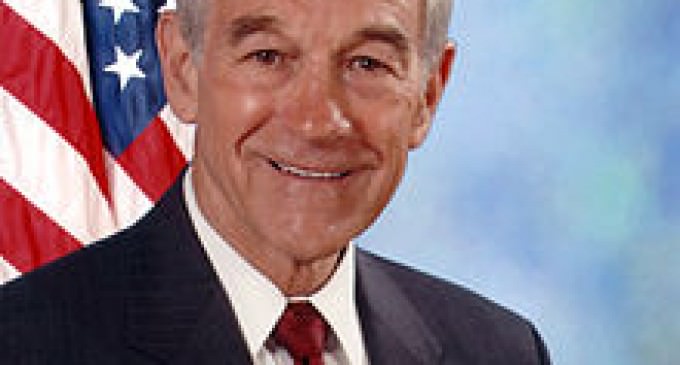 On his show Texas Straight Talk, Dr. Ron Paul discusses the comments of Retired General Wesley Clark, who proposed last week that “disloyal Americans” should be sent to internment camps for the “duration of the conflict”, referring to the war on terrorism.