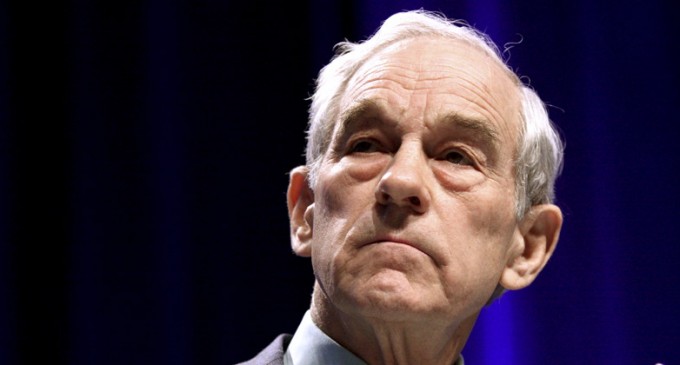 After Rand Paul bowed out of the race this week, many began wondering who his supporters would end up getting behind. As the first candidate with any measurable support to drop out, coupled with his unique identity has the race’s only clear libertarian, the question had many scratching their heads. Would they be wooed by Donald’s bombast, swayed by Marco’s electability, or would they even vote after seeing their man leave the race?

No one had a clear answer, but Ron Paul looks as if he’s got an opinion: Anyone but Cruz.

That’s the feeling many got after he compared the Texas Senator to Hillary Clinton, perhaps the total antithesis of the libertarian movement.

He didn’t exactly endorse anyone, but his harshest words were no doubt tied to Cruz.

See why Ron thinks Cruz and Hillary are such a good match on the next page: