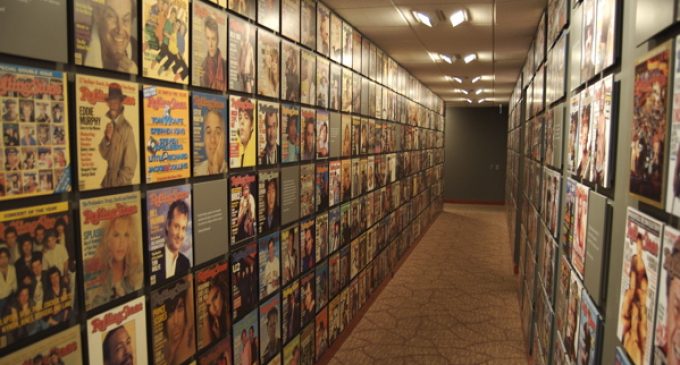 Whenever there is a shooting or a terrorist attack, Democrat lefties immediately seize on the tragedy, seemingly before the bodies are cleared, in order to ride their favorite political hobby horse of gun confiscation, or as they like to more gently refer to it, gun control. There seems to be a complete logic disconnect as they suggest that taking guns away from ordinary citizens is going to make everyone safer when the bad guys or the terrorists come to shoot them. How will unarmed citizens be safer under those circumstances?

There is, in fact, ample evidence that arming the public will do more to advance the safety of society than even a huge increase in police might would. Police cannot be everywhere at every moment, but an armed populace, especially one with hidden weapons, is a tremendous deterrent to bad guys since they have no idea who is armed or where they may be. And it certainly does not require arming every person in a crowd. The unknown factor of who might or might not be packing a nine millimeter pistol keeps the baddies guessing.

The evidence for this proposition is that most or all of the recent mass shootings have taken place in “gun free zones,” meaning zones designated to be free of guns. And they were, except for the bad guy or guys, who somehow missed the rule and so were able to mow down countless unarmed and defenseless citizens.

Another arrogant, anti-gun “progressive,” in this case a law professor by the name of David Cohen, has rushed to print anti-American propaganda in Rolling Stone magazine. While there may be as many as a dozen people who still actually read the magazine, it might still be instructive to broaden the reach of his musings and review some of the good professors points in this article.