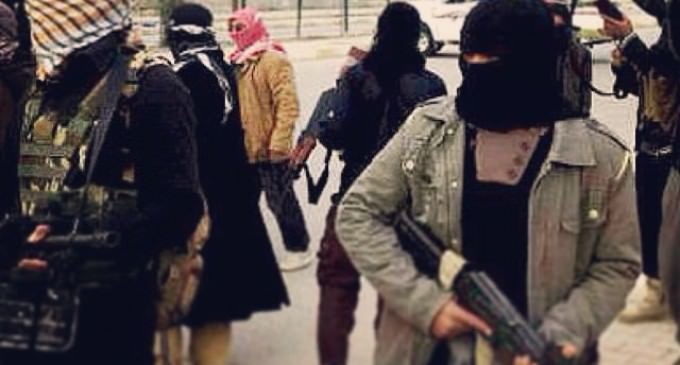 When you see images of roadside bombs and victims stabbed and killed by militants in the Middle East, many would leap to conclusions of Islamic terror.

One group is trying to turn that notion on its head, and is using those very tactics against ISIS itself.

The Brigades of Mosul may look indistinguishable but ISIS, but thats the point. They hide amongst the terrorists and kill them from within. They represent those who would rather stay and fight for their country than flee and accept handouts from western nations.

These assassins represent what should be happening in Iraq and Syria. Only with the success of these organizations will the region ever become livable again. These aren't opportunistic men, they are the heroes of the region.

Continue on to the next page to read more about The Brigades of Mosul and how they're taking the fight to ISIS in their own territory: