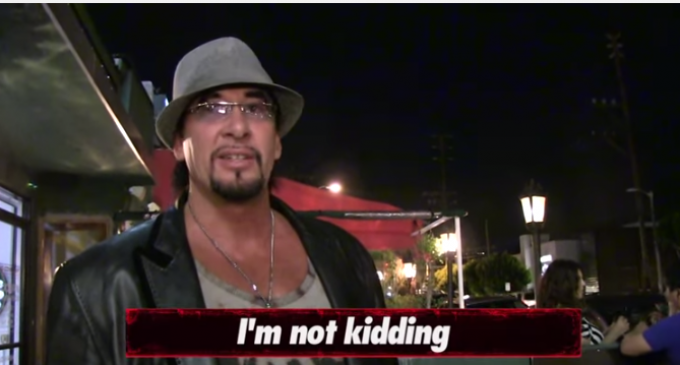 In a rather disturbing claim, the former bass player for the band The Scorpions states that he has attended a snuff party where people paid $100,000 to watch victims get murdered for entertainment.

In the video on the following page, Ralph Rieckermann is approached by a cameramen from TMZ, who jokingly asked if he was going to be attending any German fetish parties that night. At first Rieckermann laughed the comment off, but the exchange took a surprisingly dark turn.