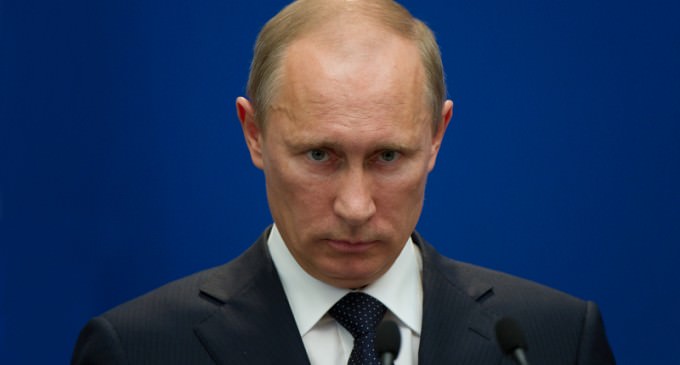 In an interview with Alex Jones, the former Assistant Secretary of the Treasury for Economic Policy in the Reagan Administration, Paul Roberts, said that he believes Russian President Vladimir Putin to be in danger of being assassinated.

When asked who he thinks will carry out the assassination, Roberts said it would come from the CIA or a rogue group, possibly tied to the United States government. While this might sound like the plot of an espionage film, it's important to remember that the CIA doesn't exactly have clean hands when it comes to assassinations.

Read more about this possible assassination on the next page.