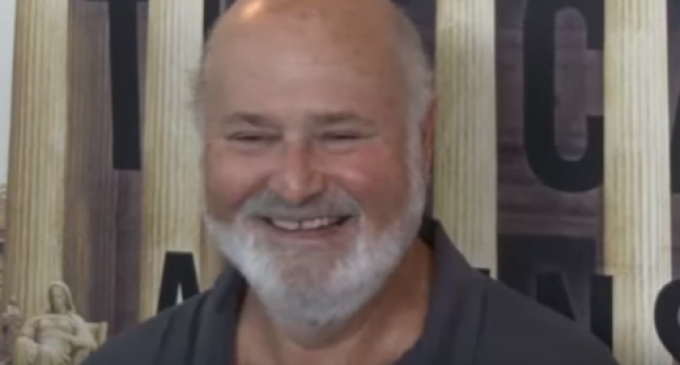 The leftist Hollywood elite have never been kind to Donald Trump — not since he ran for president, anyway — but they've at least been a bit more quiet lately.

Maybe it's because Trump is rising in the polls, or maybe it's because they've discovered that more of their fans are Trump supporters than they thought. Either way, the flow of celebrities saying “I'll move to Canada if Trump wins” has slowed considerably from the beginning of the election season.

That doesn't mean that they're accepting the fact that he may become the next president, though. They're still speaking out against the Republican nominee whenever they can, and they're not being shy with the insults.

All in the Family's Rob Reiner is the latest Hollywood star to attack Trump. See what he said about the presidential candidate on the next page: