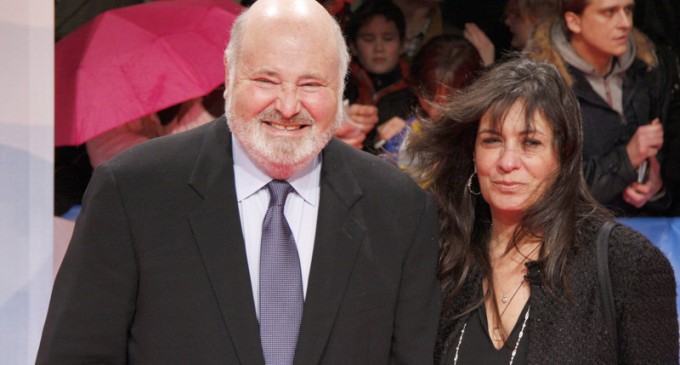 Now that Donald Trump has clinched the Republican nomination, the damnation of both the candidate and his supporters has begun.

This comes right as many Republican voters are having to consider whether or not they will support a man many of them vehemently opposed during the GOP primary. While the #NeverTrump movement gained momentum throughout the campaign, it ultimately failed to unseat the billionaire businessman, and many are realizing that, while Trump was far from their first choice, Hillary Clinton is likely their last.

Sensing this as their last opportunity to stop Trump's unification of the party before it's begun, the left is trying to keep these establishment Republicans from jumping aboard the Trump bandwagon by forcing stigmas of what a Trump voter looks like. They're trying to get everyone to think that people who support Trump are racist, sexist bigots.

In our image obsessed, politically correct world, those titles could easily force peer pressure on the ideologically weak, and get them to dump Trump before the general election.

See the left's latest attempts to stigmatize the GOP's base on the next page, courtesy of filmmaker Rob Reiner: