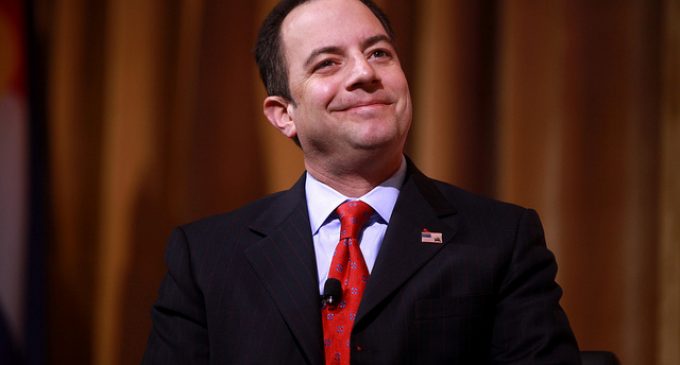 There's an all-out effort, a full-court press to take down Donald Trump.  That's no surprise when you're running for president.  The problem is that this effort to destroy his candidacy is coming from the leadership of his own party – top RNC elite.  Unable to deal with their failure to destroy Trump in the primaries due to the actions of those pesky voters who couldn't warm up to a third Bush presidency, they've decided to continue their assault on their own party's candidate into the general election campaign.

So vicious are these people at the top of the RNC in pursing their agenda and protecting their privileged positions of power that they are willing to commit political treason by destroying Trump, and allowing a Hillary Clinton presidency with all the hideous implications that has for liberty, the Constitution, the Supreme Court, the economy, war, and several hundred other issues we could list if we had time.

So we have the appalling spectacle of the RNC bosses, the Neocons, their supportive mouthpieces such as National Review and The Weekly Standard — the whole dirty bunch of them and more —  helping to put Hillary in the White House.

We're not finished yet — continue on page two.