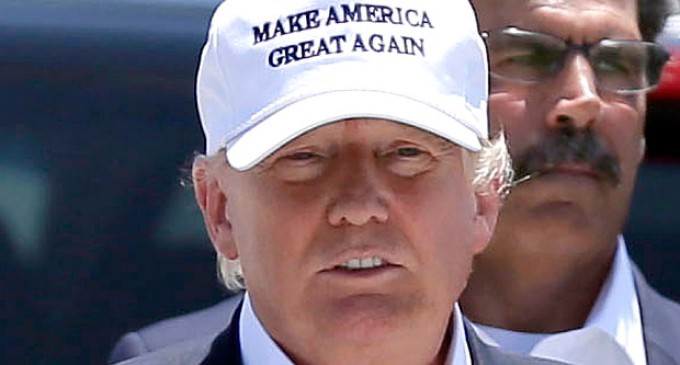 It's often been said, in elections, it always comes down to Florida and Ohio.

Usually, this saying is reserved for the general election, as both swing states are key to surpassing the number of electoral votes needed to secure the presidency. This year, however, the drama in Ohio and Florida are coming a lot earlier.

Donald Trump may have more delegates than any other candidate in the race so far, but he's yet to secure the majority needed in order to secure the nomination outright. Looking forward, two states stand in his way, Ohio and Florida, which just happen to be the homes of Governor John Kasich and Florida Senator Marco Rubio, repectively.

Should he lose those states, as he did in Ted Cruz's home state of Texas, the math becomes incredibly difficult for Trump. In order to secure the 1,237 delegates necessary to win on the first ballot of the convention, he would have to win about 70% of the remaining delegates.

Considering he hasn't yet come close to that number, should he lose both states this Tuesday, a brokered convention is all but guaranteed.

This hasn't been lost on party officials, who see a brokered convention as the last, best hope for stopping Trump from getting the nomination. See what they can do to snatch the nomination from Trump on the next page: