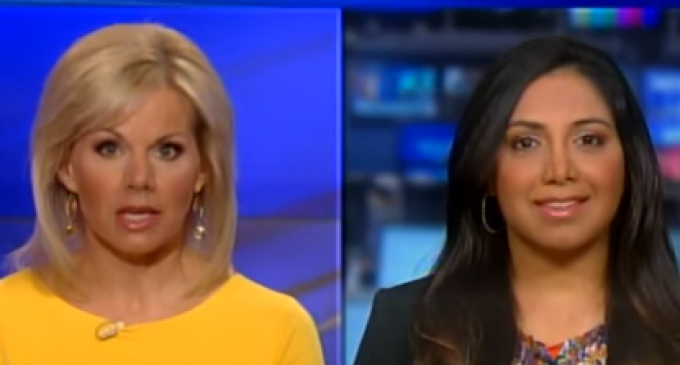 This election cycle has seen division unlike any other in recent memory.  And we're not even in the general election yet.  It's not Democrats vs Republicans.  It's not really conservatives vs moderates in the GOP — or liberals vs moderates on the Democratic's side.  It's insiders vs outsiders — or perhaps on the Republican side it's outsiders vs even bigger outsiders.

Republican voters have thus far treated Hillary Clinton with kid gloves compared to the way many Bernie Sanders supporters do.  There is a genuine dislike for Clinton among many liberal voters.  They see her as corrupt and part of the system they so badly want to change.  In fact, a whopping 1/4 Bernie Sanders supporters say they would never vote for Hillary Clinton.  Recently they've even taken to calling Secretary Clinton a “corporate Democratic whore.”  Imagine the backlash if conservatives said something like that.

On the Republican side, Trump supporters appear to be unwavering in their support.  As Trump, himself said, he could shoot someone on 5th Avenue and not lose a single supporter.  The sentiment appears to go both ways, with many Cruz and Kasich supporters saying they would never vote for Donald Trump for president.

Now, an RNC delegate says that if the general election comes down to Donald Trump and Hillary Clinton she is likely to vote for the former First Lady and secretary of state.  To watch what the delegate had to say in an interview with Fox News' Gretchen Carlson, continue reading on the next page: