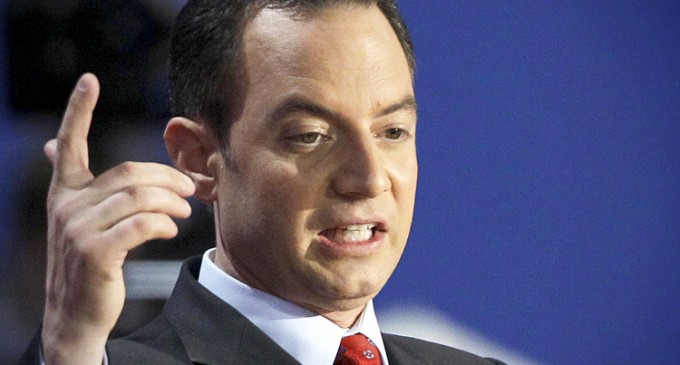 Even the most delusional anti-Trump Republican seems to agree, the man they love to loathe is going to walk away from the GOP primary with more delegates than anyone in the race.

Any other year, this would seal a victory for the frontrunner. Those beaten would release their delegates to the frontrunner and the party would soldier to the general election as a cohesive, unified organization.

But this isn't any other year, as Trump has disturbed all sense of normalcy and tradition in his bid to become the president of the United States, and the party isn't happy.

The Republican Party has long been the party of ‘fall in line,' and ‘wait your turn,' and Donald Trump's refusal to do either has enraged the establishment so fiercely that they're now poised to do everything in their power to shut him down.

Reince Priebus, the head of the GOP establishment, seems so determined to get Trump off the national ticket that he's willing to undermine the very democracy upon which his party is based.

See how he insulted Republican voters across the country on the next page: