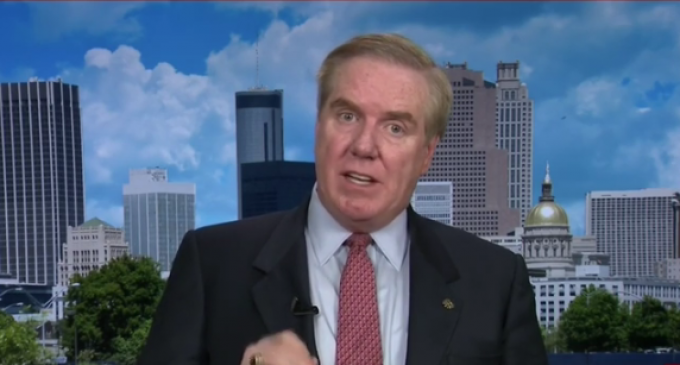 Will the Republican National Committee tweak the rules in order to allow Donald Trump to win with only 1,100 votes?

RNC rules committee member, Randy Evans, said on MSNBC's “Morning Joe” that if Trump captures this many delegates, which is south of the needed simple majority of 1,237, that he would secure the Republican nomination.

Although the RNC strongly affirmed that the rules stated 1,237 delegates is the official number needed to seize the nomination, the comments made by Evans have created quite a stir.

The RNC tried to clear the air by saying his comments were more of what “might happen in they hypothetical situation in which Trump falls just short.”

With all the talk swirling on how the establishment is going to steal the nomination away from Trump, this new theory that proposes that the rules could be changed in order to award Trump the nomination, even if he does not get the full amount of needed delegates, will certainly cause more turmoil at the party level.