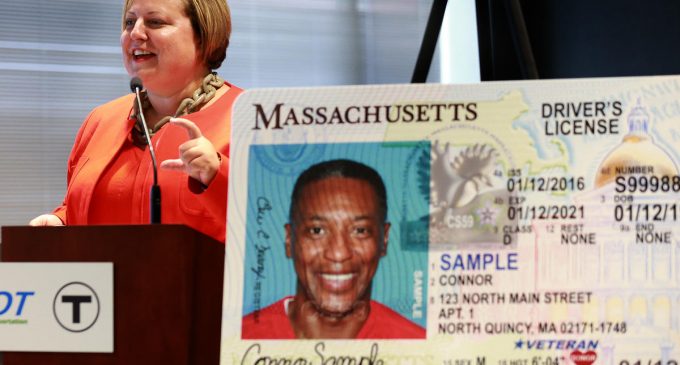 Another liberal state has just been caught illegally registering people to vote and offering illegal immigrants government services to which they are not entitled.

This is hardly the first time a blue state sought to pump their registration rolls by giving a vote to individuals without voting rights. Last year, Virgina governor Terry McCaullife famously tried to grant convicts voting rights against court orders. When he failed, he vetoed efforts to investigate discrepancies in voter registration. The move was likely to cover up voter fraud perpetrated almost entirely by Democrats in the state.

Despite the Trump administration’s promise to crack down on such schemes, some New England state employees thought it would be wise to register criminals without voting rights in their home state.

Now, they’ve been caught, have been placed on leave, and face criminal charges.

See  how they attempted to commit fraud against their state on the next page: