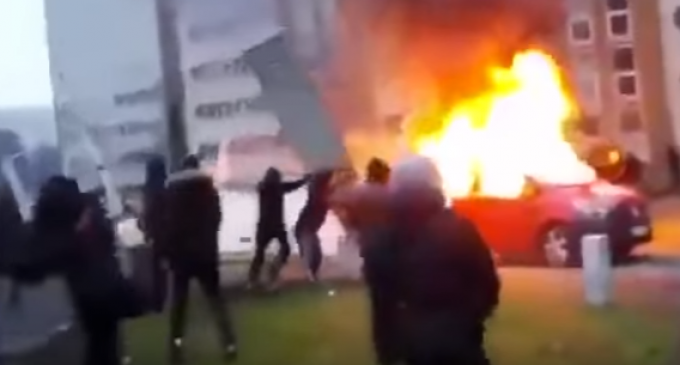 It may be tempting to dismiss the violence of the left as something that is unique to American liberals, but a cursory glance at how leftists conduct themselves overseas show that this is far from the case.

It may be hard to believe with the modern foppish image we tend to have of the French, but their country has been home to some of the most bloody political upheavals in history. Indeed, the French Revolution of the 18th century has long served as the proof in the pudding of the left’s potential for violence in its revolutionary bloodshed and subsequent chaos.

Today, it appears that violence is very much on the table for disaffected agitators in the Fifth Republic, serving as a chilling warning as to what might happen here in the United States if we allow our own would-be revolutionaries to get out of control.