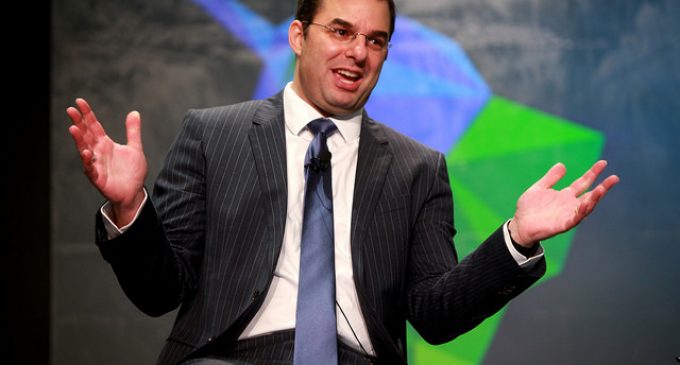 Just for fun, I'm going to list 24 Republicans in the House of Representatives and I want you to guess what it is that they have in common.  Here goes:

If you guessed that they all come from Democrat-majority states, you'd only be partially correct.  You see, while it's true that Pennsylvania and Florida did support, by and large, Barack Hussein Obama, during this cycle, the two states flipped.  Also, Michigan was another one of those states that is predominantly Liberal, but that which flipped to Trump's side during this last election.

If you guessed that they are all RINOs, you would be mostly right on that as well, except that Darrell Issa is pretty much a staunch Republican that typically pushes back pretty hard on Liberal issues.  His district, although in California, is hardcore Red and won't be changing anytime soon.

Give up?  Well, read on the following page for the answer.  And trust me…you won't be happy about it.