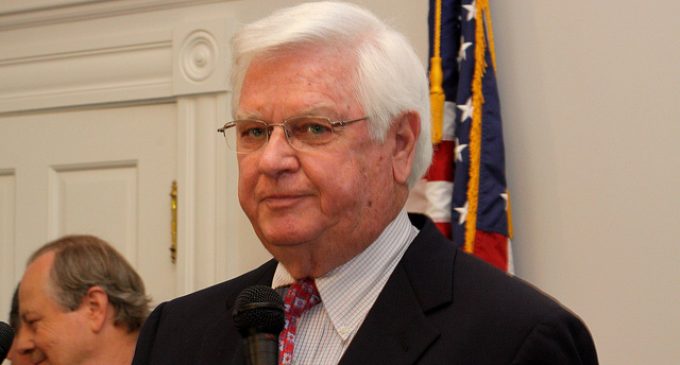 Republicans always claim to support limited government, but when they get the power to shrink its size, they often backtrack on their promises. Even great Republicans like Ronald Reagan haven't been able to meaningfully reduce the girth of government. In his personal diaries, Reagan even listed his inability to stop deficit spending as one of his biggest regrets.

This year, however, Republicans have finally been given a president willing to make politically risky cuts to government — and they're running for the hills.

It seems everyone wants to spend less money… until they find out who's going to lose funding. Even completely unnecessary programs like the National Endowment for the Arts can't face budget cuts without creating a political firestorm.

Unfortunately, many of these firestarters call themselves Republican.

Read how some Republicans-in-name-only are fighting back against Donald Trump's budget cuts on the next page: