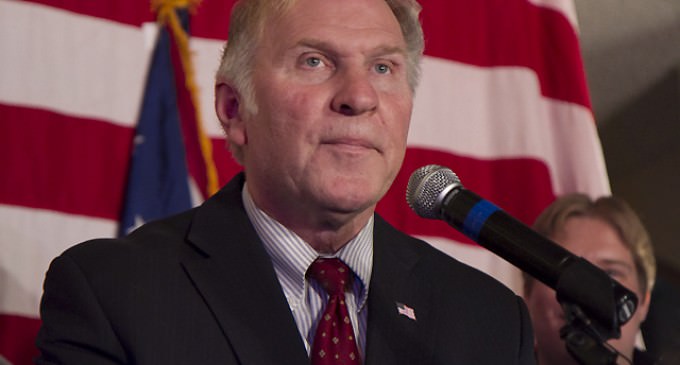 GOP House leaders are once again straddling both side of the aisle after preparing a huge appropriations bill for a vote next week that would allow employers to replace at least 100,000 blue-collar American workers with at least 264,000 foreign temporary H-2B workers. While this is causing many on the right to perform a dramatic face palm, the left is once again laughing at the hypocrisy of establishment Republicans.

After fighting against the democratic push to give citizenship to thousands of illegal immigrants because of the economic burdens it would create, they're now doing the same exact thing. In all honesty, the difference between Democrats and establishment Republicans has become so vague that the dividing line is almost non-existent. This plan would not  only cost taxpayers billions of dollars each year, it would also further burden an economy that's about to collapse due to the weight of the current welfare system.