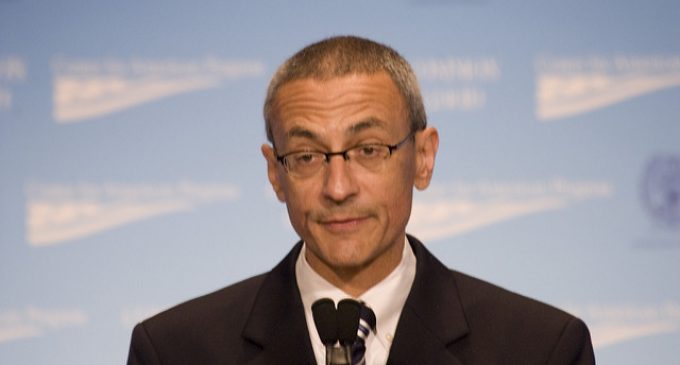 The election is rigged, but despite massive amounts of proof, no one in the media seem willing to accept it.

In 2016 alone, we have seen countless examples of electoral rigging. The DNC was caught colluding with the Clinton campaign in order to take down Bernie Sanders. Major news networks were caught sending stories to the Clinton campaign for review before publication. Attorney General Loretta Lynch was caught meeting with Bill Clinton just days before it was announced that they would not pursue criminal charges against Hillary Clinton.

Despite all of this evidence, the media can't seem to handle Trump's allegations of rigging. They're calling him “dangerous” and a “liar.” Some are even suggesting that his accusations could begin an anarchist movement after the election.

But none of them seem willing to admit that he is right. Instead, they point to “scientific” polls that suggest that his candidacy is in freefell. Unfortunately, new evidence suggests that the Democrats have rigged those polls, too.

See the evidence that proves that the general election polls have been rigged on the next page: