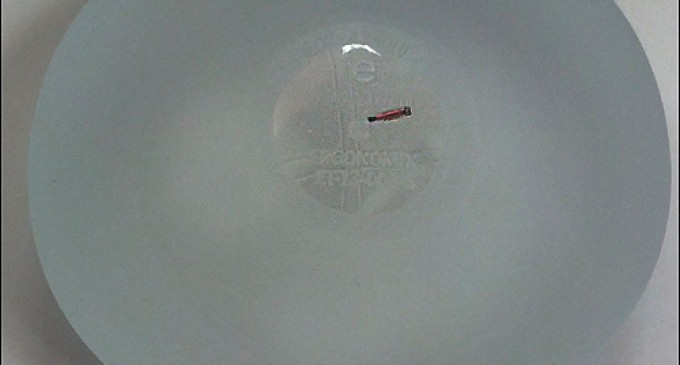 Today it’s breast implants, tomorrow it will be used for some other obscure reason and the day after for something else until you get used to the idea that RFID chips in people ‘might be ok’.

Christian conservatives will be the most difficult for the government to deal with as they are all too familiar with the ‘mark of the beast’.

Of course, we’ve seen patriots and conservatives already being labeled as ‘terrorists’ by our government.

How long until you are labeled as a social misfit or even ‘subversive’ if you don’t get a chip?

Oct 16, 2013— Establishment Labs (EL), a manufacturer of medical breast and body-shaping implants, has begun selling some of its breast implants with a radio frequency identification tag built in, with the goal of providing information about the implant to a patient long after the device has been inserted into her body. The implants, containing passive low-frequency (LF) RFID tags provided by VeriTeQ, are commercially available in Europe. The first customer, a chain of U.K. plastic-surgery clinics, intends to announce its use of the technology next month. Until then, EL says, the clinic operator has asked to remain unnamed. The full solution, consisting of tagged implants, handheld readers and a database in which records of the implants themselves are stored, along with their tag ID numbers, has been dubbed the Motiva Implant Matrix Ergonomix system. – See more at: http://www.rfidjournal.com/articles/view?11093#sthash.OqRFGUGT.dpuf