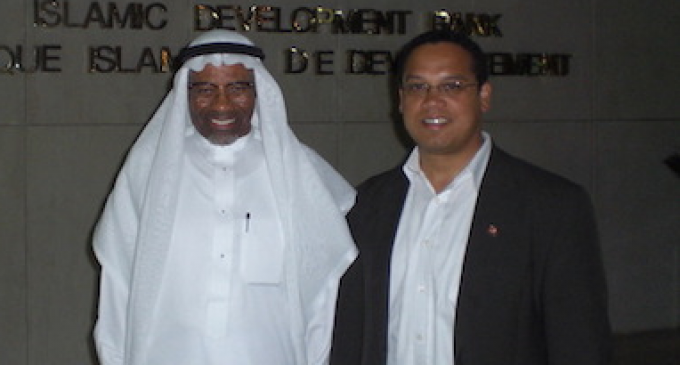 There's an odd fascination that the left has with Islam.  Actually, more than just fascination, at times it seems like infatuation.  What makes this all very strange are the obvious conflicts in beliefs between these two groups.  Tell a liberal feminist that she needs to keep house which is her proper place, cover herself when out, and submit to her husband, then watch the fireworks.  The display of hostility should be something to behold.  Yet liberals persist in this almost mindless support of Islam.

Much of what Islam teaches, and what groups such as the Muslim Brotherhood promote in the US, are in direct contradiction with our laws and our Constitution.  That doesn't stop those groups from pursuing their objective of fundamentally changing American society.  Nor does it stop Muslims from getting elected to political offices where they are sworn to support the very Constitution that they oppose.