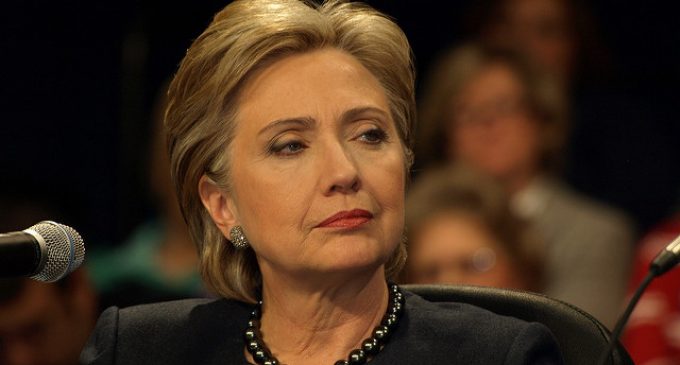 The corruption runs deep, not just with Bill and Hillary Clinton — Americans know they are hooligans who will stop at nothing, absolutely nothing to achieve their political, financial and personal objectives.  Some just won't admit it.  The corruption isn't just in the Clinton campaign, although it's a textbook of illegal campaign tactics.

Corruption has permeated the government so thoroughly that the Clintons, Obama, and their close associates can get away with, so far, most anything, without any legal consequences.  As a result, institutions such as the Department of Justice and the FBI are viewed not with respect, but with suspicion — as just tools in the hands of political power-brokers.  None of this bodes well for our society.

With thousands of emails between Hillary and her closest associate Huma Abedin turning up on the notebook computer belonging to Abedin's husband, Anthony Weiner, the hope would be for an impartial investigation.  Why that hope is likely to be frustrated is on page two.