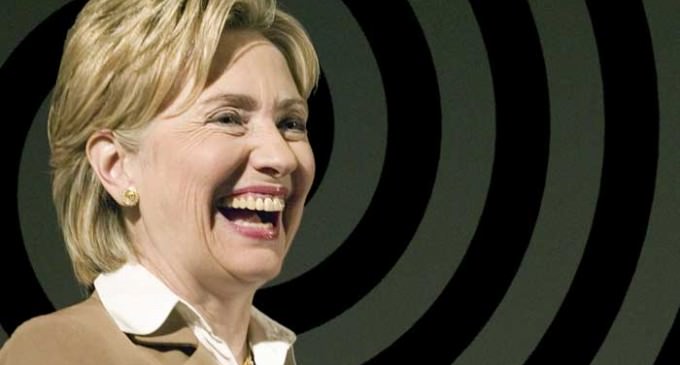 With Presidential hopeful and potential prison inmate Hillary Clinton slowly evolving into a long-shot in the shadow of Sen. Bernie Sanders rise, her team will bear a further burden of what looks like some serious scrutiny heading their way.

When Hillary is not busy claiming Donald Trump is the ultimate ISIS recruiter, she is cooking up her next batch of lie-cookies to serve to the American people. Funny thing though, most Americans know she is a bad liar and about half still give her a pass.

Why? People should have more self-respect than this. Do not allow someone who only tells the truth accidentally anywhere near our nation's helm. For most of her supporters, this kind of behavior would never be acceptable from a teacher or even a friend of you r own child. You would have serious concerns if you children were cavorting around with a pathological liar.

If a parent observes another child lying through their teeth they don't say “That's kid is going to be President someday.” They tell their own child they are concerned about the other's truthfulness and possibly an issue of insecurity may come up in the discussion.

However, if you put Hillary Clinton in that scene suddenly the Oprah audience goes crazy and they must have her for President (Unless a cool sounding dude from Orpah's crazy former church is running).

Today we are seeing Hillary losing to Bernie Sanders and it's become painfully obvious that her team has been lying in overtime about the email scandal.

See the next page for details about Hillary's released emails been redacted.