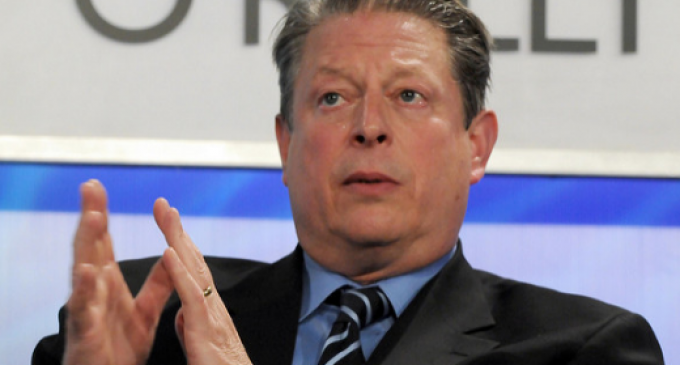 As if we needed any more proof that George Soros was the puppet master behind the left, a newly-emerged document shows that the Hungarian billionaire gave millions to one of America's most vocal environmentalists.

The liberal philanthropist has come under fire after a hacktivist group called DC Leaks published thousands of internal documents from groups funded or otherwise tied to Soros proving that he sought to mold public policy to fit his left-wing vision. Although conservatives have been saying that he has been doing exactly this for years, liberals have scoffed at the very idea and dismissed it as a conspiracy theory.

But now, it appears that Soros' reach extends to a former vice president. According to the latest memo published by DC Leaks, Soros donated millions of dollars to Al Gore's environmental group in order to more aggressively combat global warming.