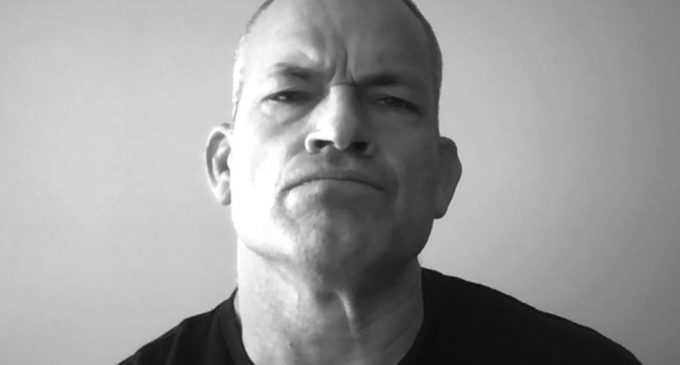 Jocko Willink, a retired Navy SEAL and recipient of the Silver Star, Bronze Star and former commander of Navy SEAL Team 3 took to Instagram to lay out the steps he'd take if he were Commander in Chief in a mock presidential address.

Speaking as if he were the president, Willink admitted, in a video that has gone viral, that he made “critical errors” in underestimating the Taliban's capabilities. He then took the blame and admitted that the Americans and Afghan allies were stranded, but said they “will not be for long.” Most of the speech focused on proving the steps he would take to rectify the crisis.

“In the next 48 hours, America will be in control of most major airports in Afghanistan,” he said. “Any resistance we meet from the Taliban or otherwise—when we seize these airports—will be destroyed completely and without mercy.”

Mace: Situation in Kabul gone from ‘chaos to catastrophe'Video
He said gaining control of these airports will allow U.S. forces to conduct swift rescue missions throughout the country.

“Any person who interferes with these operations will be killed,” he said.

He also said he would order troops to either retake or destroy weapons and equipment left behind by fleeing Afghan troops.

“Any person utilizing, guarding, or located in close proximity to these weapons or equipment will be killed,” he said.

He said once the Americans and Afghans are extracted and the weapons either retrieved or destroyed, the U.S. will leave the country. But he vowed to keep a close eye on possible terrorist activities or human rights violations by employing surveillance technology. He also said the U.S. will support freedom fighters in the country through airstrikes and with Special Forces units.

He said the U.S. will continue the support until the enemy is no longer a threat to America or “the good people of Afghanistan.”