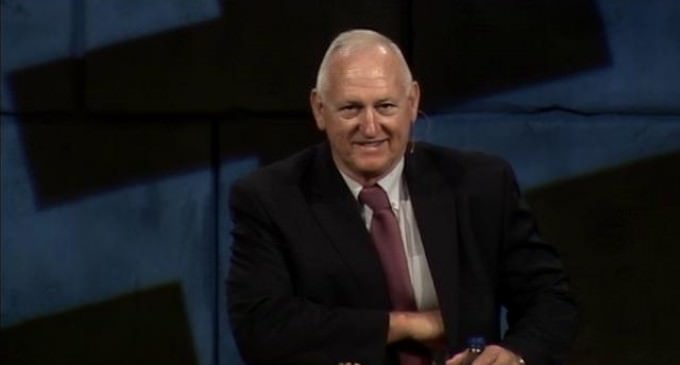 From sending 4,000 troops into an Ebola infested country to reducing America’s armed forces to a dangerously low levels to the constant infringement of the military's First Amendment Rights regarding religious liberty, Obama has abused our military like no other.