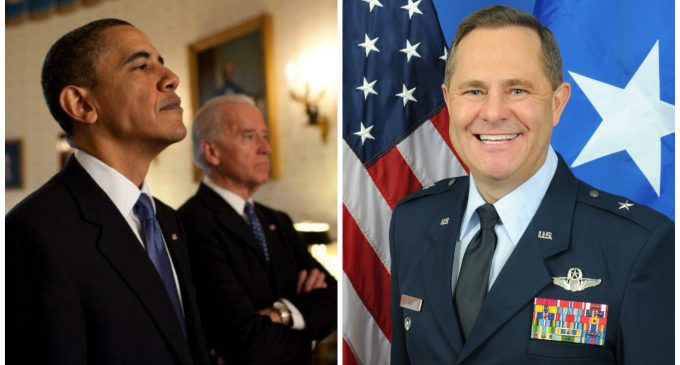 A retired American general has revealed how “demoralizing” it has been to serve under Obama.  Why are we not surprised? In fact, we'd be surprised if this were not the case. Whether serving under Obama has been worse than serving under Bill Clinton remains unknown. But neither of these presidents showed the respect owed to those in uniform.

In what can only be described as a depressing look into a possible future, it's been reported that Hillary has shown no respect or even decency to military personnel all the way back to her days of usurping power from her husband during his presidency.

What has the retired general actually said?