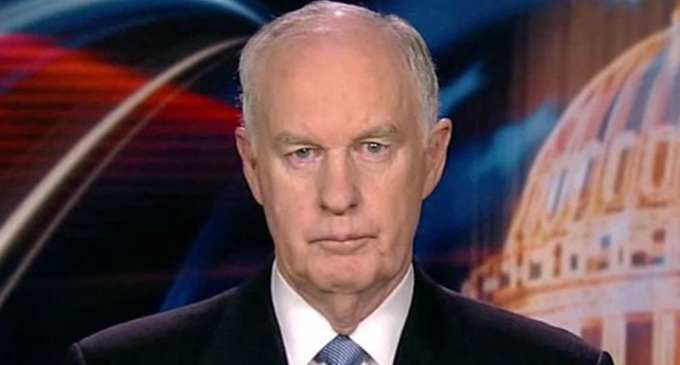 It is no secret that leaders on the left do not take threats from Russia, China, Iran, North Korea and non-state actors — such as ISIS and Al Qaeda — seriously.  Instead, President Obama, his administration, and Hillary Clinton, believe that climate change, white privilege, and the use of gender-specific pronouns are the greatest existential threat to humankind — they'll be happy I didn't use “mankind.”

These are much easier problems for liberals to focus on because none of them really have solutions.  As climate change is cyclical and has been occurring since long before humans walked the Earth, it is unlikely that anything we do will change it.  Even if one were to accept the premise that climate change is man-made, regulations in the United States would do nothing to change it as long as China, India, Brazil, and other developing nations continue polluting at the rate they do.

While the administration is focused on climate change and its social justice crusade, the enemies of the United States are growing stronger.  Now, well-respected Three-Star General Tom McInerney (USAF-retired) is warning that because the president has “unilaterally disarmed America,” we are now in grave danger.  To read the general's dire warning to the American people, continue reading on the next page: