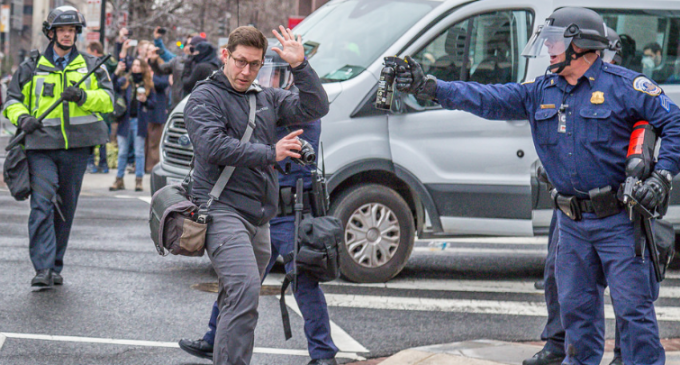 Sometimes discussing the news is difficult because the stories are so bizarre that your audience might think that you are making things up, or are otherwise engaging in some form of satire. Some of the news that that comes to our attention is just that shocking.

So it's probably a good idea to preface this by saying that the story to be covered here is not fake news, nor is it part of some setup to make fools out of anyone. It does illustrate how far some are prepared to go in promoting their beliefs. Or rather in imposing their beliefs on others in the outright suppression of inalienable rights.

What we are dealing with here is the development of a way to “inoculate” people such that it will prevent them from becoming climate change deniers.