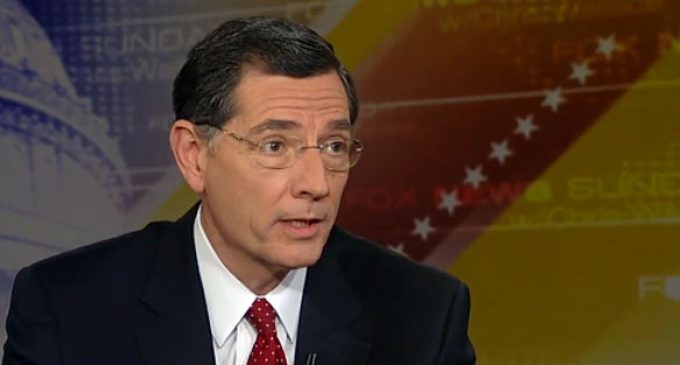 With the latest ObamaCare enrollment ‘deadline' upon us the government is reporting an estimate that there are 6 million people enrolled, ‘just a million' shy of the administration's goal to have 7 million people enrolled by March 31st. But what do those numbers even mean? Somehow the government has no data to show how many have paid their premiums or how many of those enrolled previously had no insurance.

Republican Sen. John Barrasso (R-Wyoming) said on Sunday that the lack of details about ObamaCare enrollment numbers suggests the Obama administration has “cooked the books.”

[Barrasso] made his comments just hours before the Monday deadline to enroll in the Affordable Care Act and was skeptical of the administration’s most recent enrollment figure of more than 6 million Americans.

“I don't think it means anything,” he told “Fox News Sunday.” “They are cooking the books on this.”

Though the enrollment number now appears just a million shy of the administration’s goal of 7 million by the March 31 deadline, Barrasso said Americans who have switched to ObamaCare from insurance deemed sub-standard under the Affordable Care Act still don’t know whether they can keep their same doctors. And they don’t know whether their premiums will indeed be more affordable.

Among the other questions are whether enough younger people have enrolled in ObamaCare to cover the health care costs of older Americans in the program and how many of those enrolled previously were uninsured.

UPDATE: According to  The New York Times, at least 20% of those enrollments the government is counting never paid their premiums to activate coverage, leaving them uninsured.  In fact, as Washington Post columnist Ed Rogers notes, “the official HHS numbers still include duplicate enrollments.” No one knows how many duplicate enrollments are in the stack; the White House refuses to say. However, given the disastrous Obamacare website failures, it is reasonable to imagine that the pile is riddled with numerous “false start” applications.

Actual enrollment numbers appear to be approximately 1.7% of those 48.6 million uninsured. 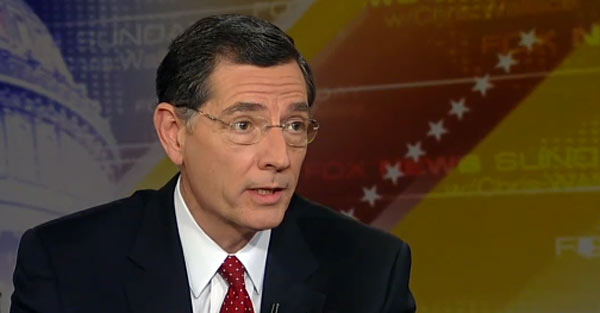