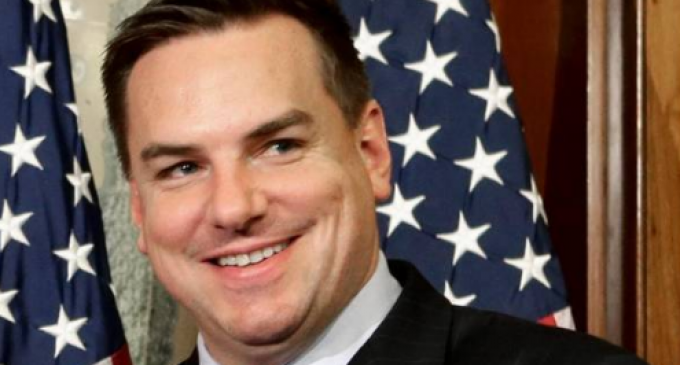 President Obama is still lurking in the White House, but congressional Republicans are already drawing up plans to implement their agenda once he leaves and Donald Trump takes office.

This transition opens the way to many possibilities and opportunities for conservatives, considering Obama and the Democrats' intransigence on a litany of issues. Not least of the issues affected by this obstructionism was the question of gun rights, which the administration endlessly harped on for the duration of Obama's time in the Oval Office. After practically every incident of some unhinged lunatic killing innocent people, liberals cried for tougher gun laws and restrictions to make it harder for Americans to lawfully acquire firearms.

Now with a Republican set to be president once again however, we can rest easy knowing that the White House will be on the side of gun owners for the next four years.